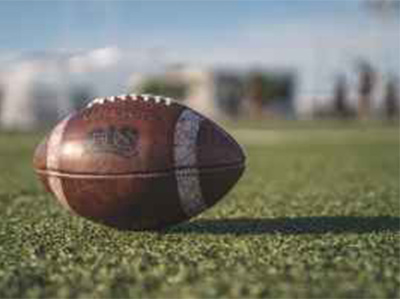 (LAKEWOOD RANCH, FL) – This past Monday number-one Louisiana State University (LSU) took on number-three Clemson in the NCAA Championship game. Both teams were perfect on the season, and Clemson was on a 29-game win streak.  LSU had the Heisman winning quarter-back and were looking hot as ever. LSU dominated in a 42-25 win.

Many fans may not realize the game was the legacy of a new era in college football that started in 2014-2015. Up until this point, the Number one and two ranked teams faced off in a neutral site game to decide who took home the trophy.

Since 2015, though, the first-seed and fourth-seed teams, and the second-seed and third-seed teams face off in neutral site games to determine who advances to the National Championship game. This has come to be known as the College Football Playoff.

This was changed for a few reasons. The first is the fact that most top teams are good enough to compete against each other. Therefore, adding two more teams to the mix gives teams who would normally have been left out a chance to prove they belong.

The second reason is that it is smart financially for the NCAA. It doesn’t take a financial genius to figure it out; three games generate more revenue than one game. Instead of fans from two teams pouring thousands into transportation, tickets, hotels, etc., it is upped to four; with two repeating.

Not only does the NCAA benefit from this, but so do TV networks, clothing brands, and others as well. TV companies such as ESPN and ABC broadcast two more highly anticipated games bringing in more viewers and fans.

It isn’t a secret how many Americans enjoy football; the game not only pulls fans of the teams, but fans of the game. Junior Gage Gongas said, “I’m not a huge college football fan, but I still watched the games. They were both entertaining, the Ohio State v. Clemson (semi-final) game was a very good game.”

Clothing brands such as Nike make money off these games too. All four teams in this year’s playoff were Nike or Jordan schools. Each team bought a new set of uniforms, simply for the shiny Swoosh or Jumpman logo.

College Football is a fan favorite is a fan favorite among Americans. Every fan wants to see their team get the chance to compete for a title. These stakes keep fans captivated all year, with the hype increasing once the playoff begins.