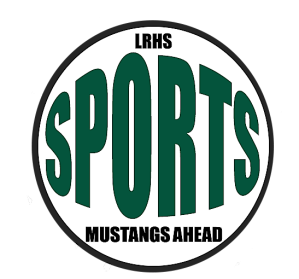 (LAKEWOOD RANCH, FL) – The LRHS varsity volleyball team’s season came to an end with a 1-3 loss in the district finals on Thursday Oct. 18 against the 10th ranked team in the state, the Riverview Rams.

The two times these teams have met this season, the Rams had swept the Mustangs, 3-0.

With everything on the line and knowing this could be their last game, the team, led by their seniors, played with everything they had.

Sophomore MacKenzie Schmucker said, “After losing the first two sets (9-25 and 17-25), we realized it was now or never to try our hardest to slow down the Rams.”

The Mustangs ended their season with 15 wins and 11 losses and will graduate six seniors this year.